Just can’t get any better, we agreed as we paddled back toward Rattlesnake Bar on the North Fork of the American River. An ideal Easter Sunday kayak trip just above Folsom Lake. Perfect weather. Waves of purple lupine carpeting the hillsides. Sparkling, clear water. Nope, can’t get any better than this.


Then we heard rushing water and turned up Mormon Ravine to find the very picture of spring in Northern California. Meadows funneled into mini-rapids gushing into a secluded 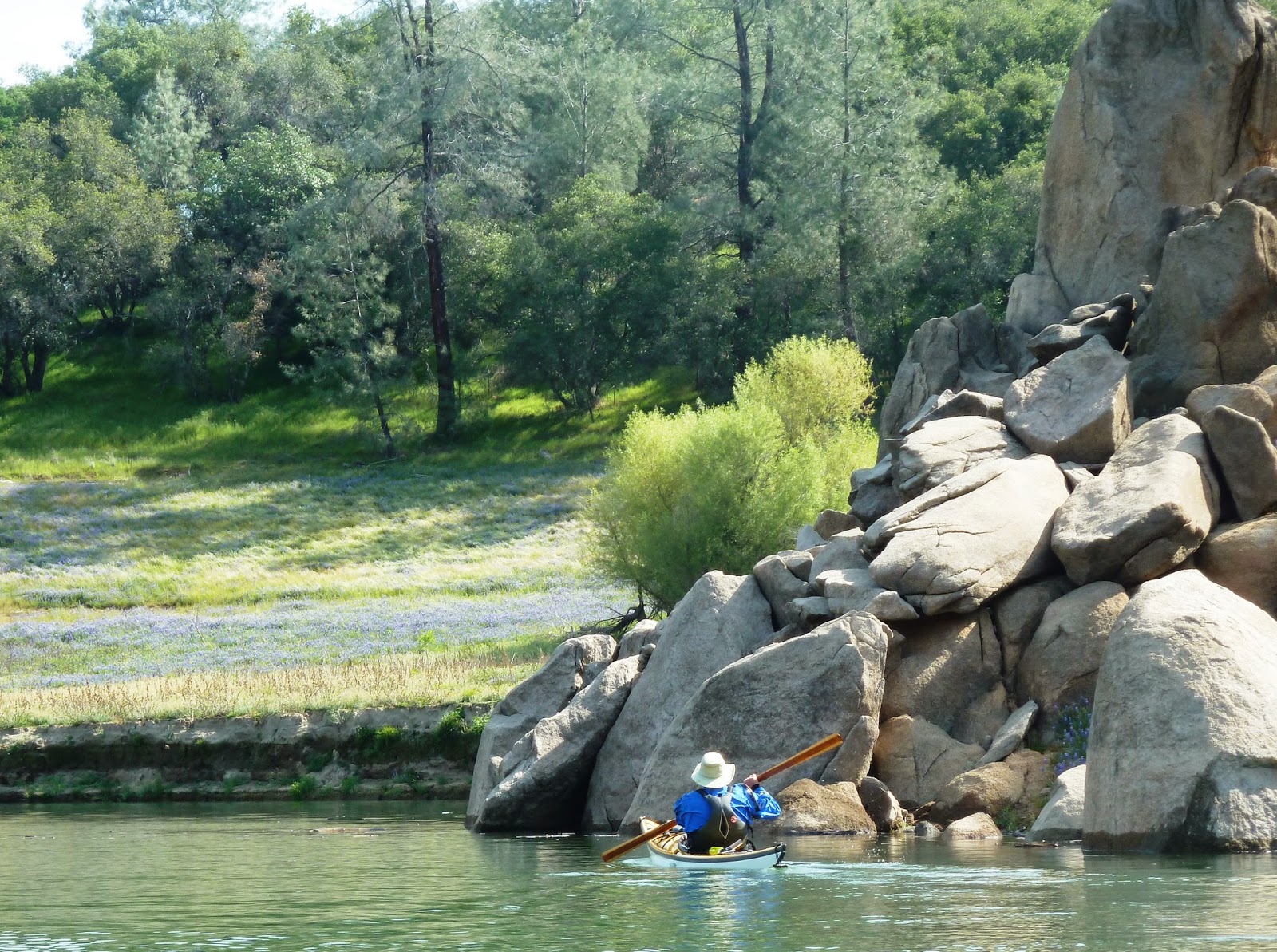 little bay. Okay, now for sure it can’t get better. But a pair of geese popped their heads out of the lush grass. And behind them came a pile of Easter fuzzball hatchlings. Stop already, it just can’t get better than this.

Call it “Waterfalls and Wildflowers” part 2. If you can get to this part of the Folsom Lake State Recreation Area in the next few weeks before the end of spring rain and lupine reign, then check it out. But bring a kayak cart, because it’s a long walk down to the water. And an even longer walk back up to the parking lot.

Several of us have lived in the area for many years and couldn’t believe we hadn’t been here before.  It’s a beautiful drive over to the water once you escape I-80 (see “Launch Lines”) with fields of grazing horses and wild poppies. The narrow, two-lane road slows you down and into the right frame of mind for what lies ahead. 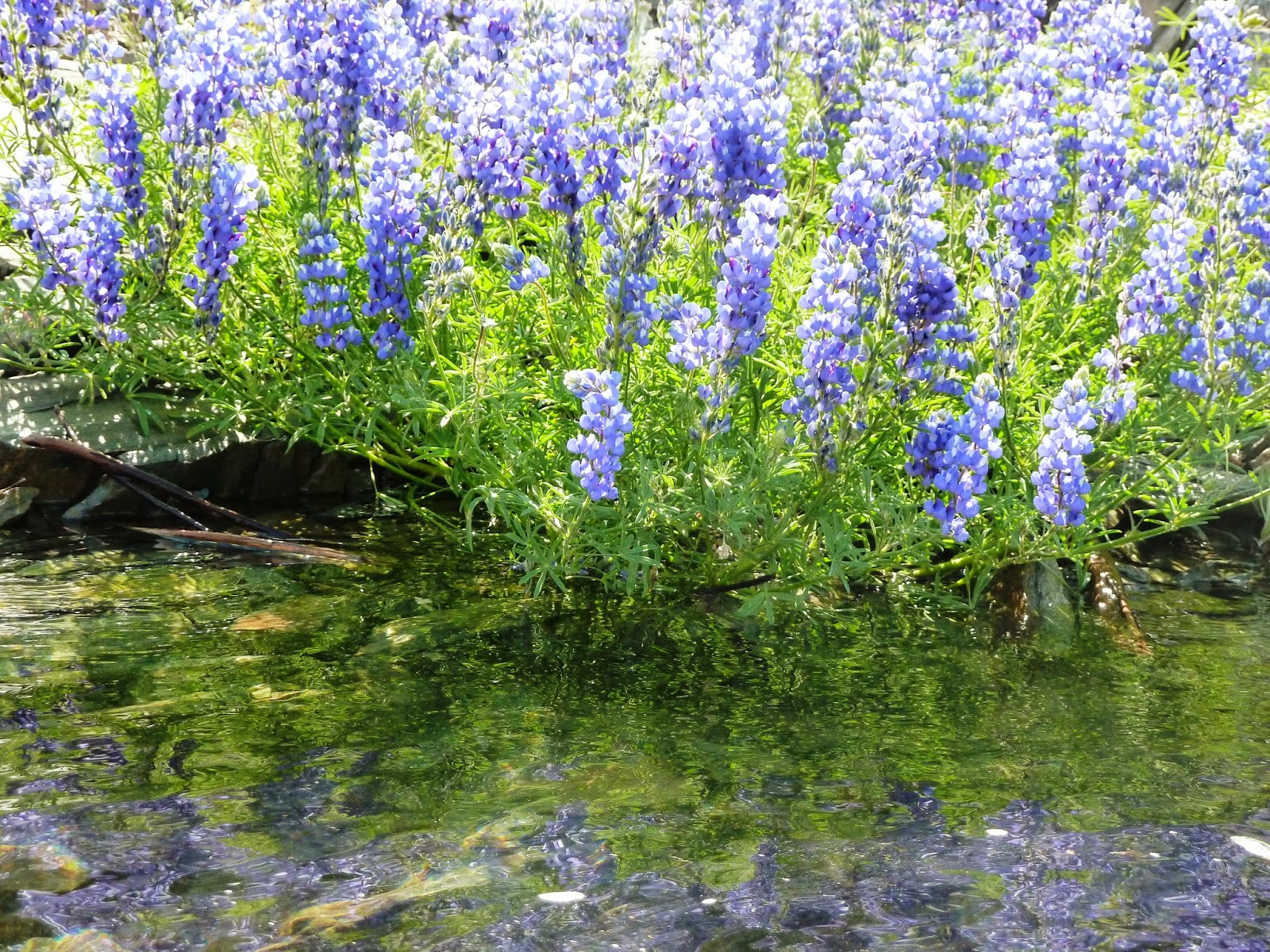 Sure the water is low, but all the better to ogle the jagged granite scenery that sets off the soft purple brushstrokes against the red clay on the hillsides. It’s as if Monet met Ansel Adams in Georgia redneck country. Oddly awesome, ruggedly delicate scenery.


We paddled upstream about three miles from the Rattlesnake Bar launch until we hit the first rapids in a rocky gorge.
An ideal landing spot for picnicking, picture-taking and rock-skipping. Just above our rest area and hard up against a massive boulder, the rapids swirled and twirled in about 12 feet of clear water. It was a good place to knock some rust off those swift water paddling skills, but deceptively tricky – not all that rough at the surface, but a funnel of swirling, bubbling chaos just below.

On the way back, we marveled at some strange rock formations – above and below the waterline -- including one outcropping that prompted several wisecracks, with the emphasis on crack. You could say it was the perfect butt for a geology joke. 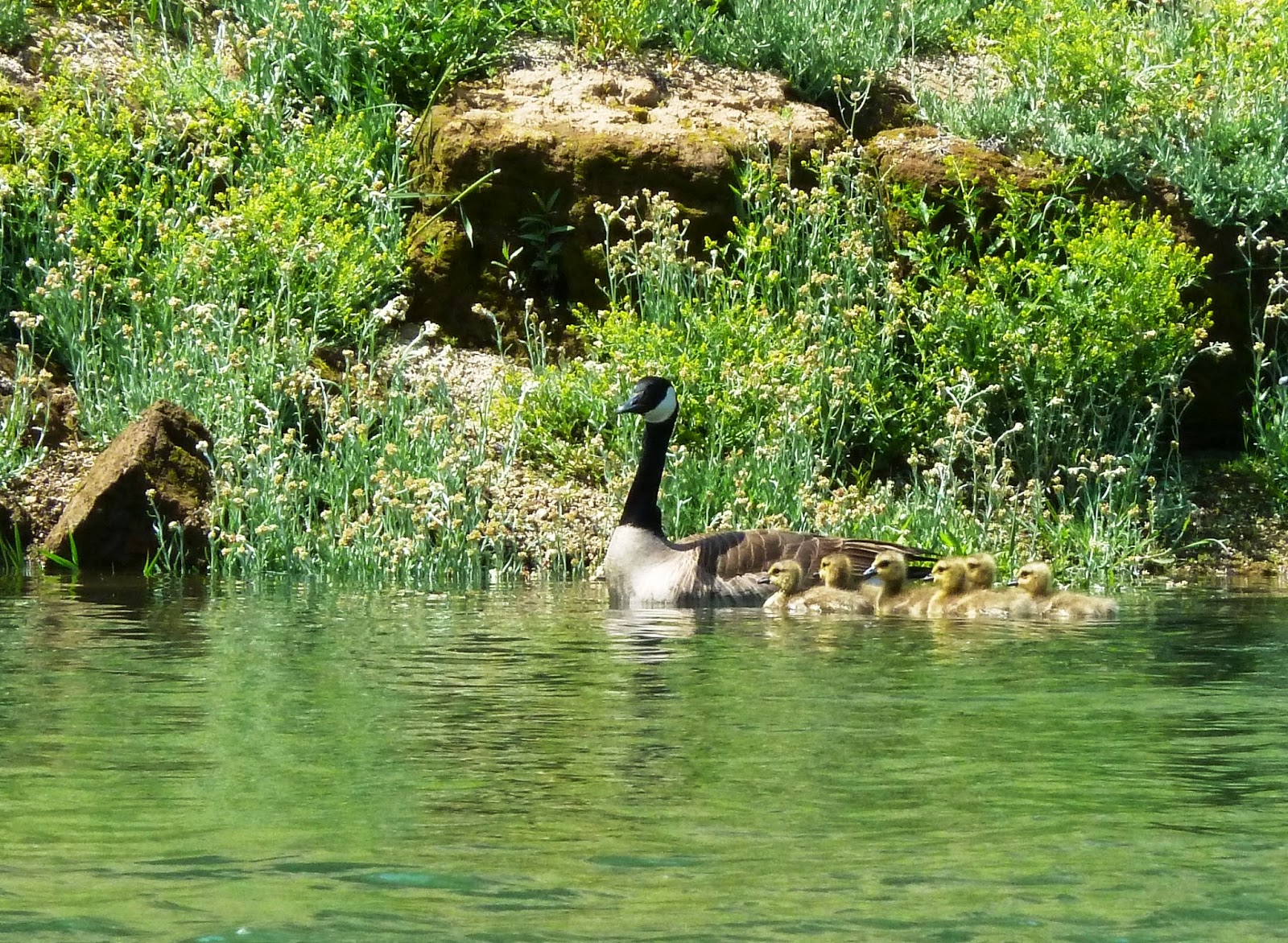