Picture this: Good times for paddling just ahead 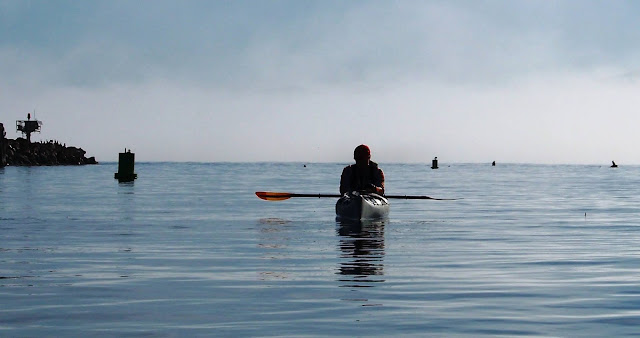 Near the end of some long, tough paddles, it became a standing joke: “We’re almost there, it’s just around that next bend!” Sometimes it was, and sometimes it wasn’t, but it was always good for the moment. And so it can be now, as we find ourselves arriving at year's end.

Given the turbulence of 2020, it’s easy to forget the good paddles we've had in the past. But in just a little while, one hopes, our troubles will be far away.  Meanwhile, here’s a photo album to recall some great times around the water, and inspire adventures in the New Year, as the fates allow. (Some iPhones may not open the album app, but it's better seen on a larger screen anyway.)